From the Soviet cellar prison to a labor camp 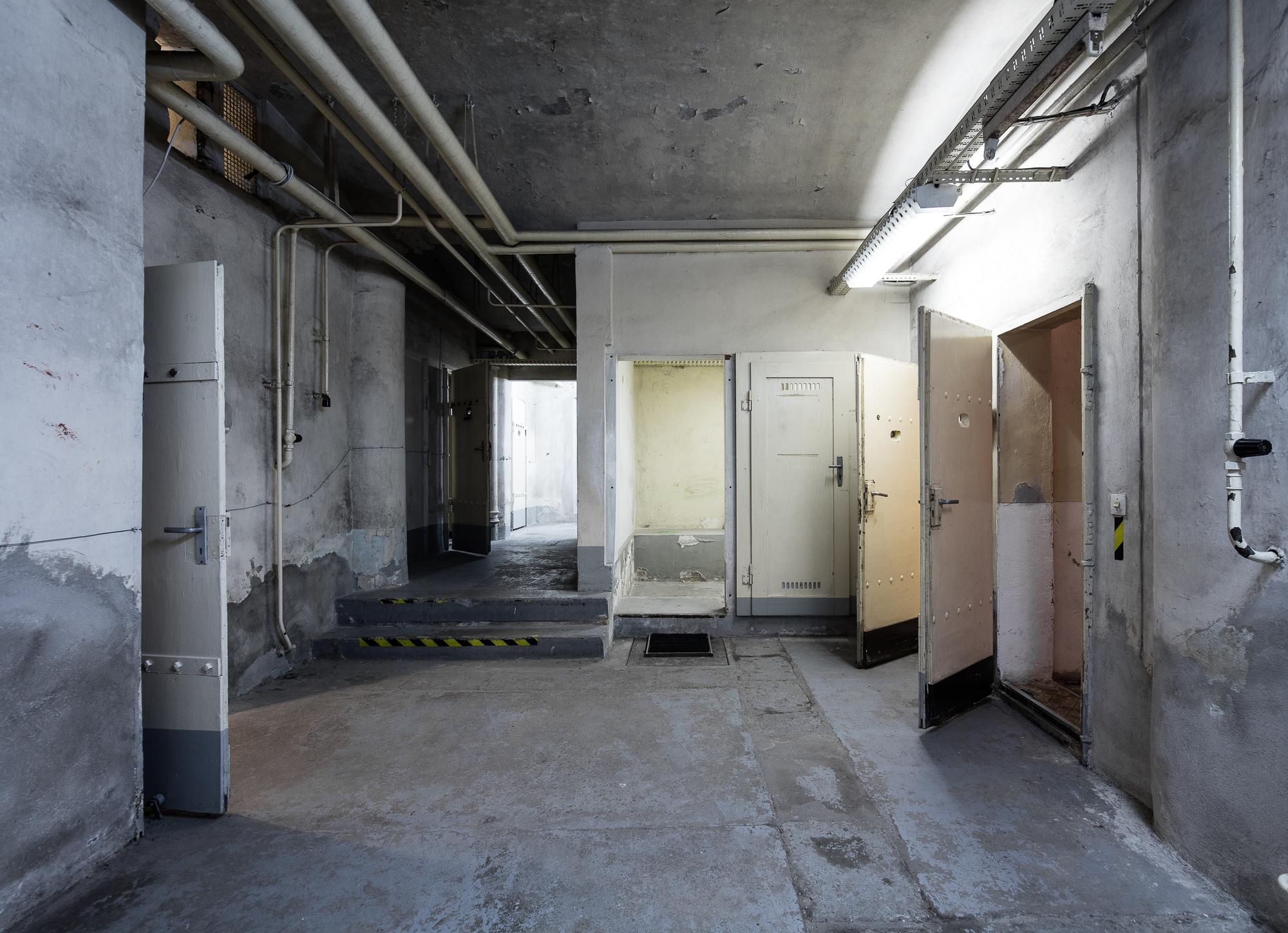 From the Soviet cellar prison to a labor camp

Up until the middle of the 19th century there were still parks and green areas where a comprehensive state security complex was to be built later, which were built on with splendid villas and isolated industrial plants during the founding period. The Soviet military administration in Saxony occupied the area after the Second World War. Temporary prison cells were often set up in confiscated homes, where those arrested were held for weeks. The detention cellars disappeared with increasing centralization. In 1950, the central Soviet remand prison including interrogation and court rooms for the state of Saxony was built at Bautzner Strasse 116.

The tour tells the story of the buildings that later became the State Security Complex and the conditions of detention in the Soviet cellar cells.